it devours! A novel welcome to Night Vale

Joseph Fink and Jeffrey Cranor, creators of the popular “Welcome to Night Vale” podcast set their latest novel in the fictional southwest town of Night Vale – like the podcast and other novels – where unusual “X-Files” events are famous to take place, It devours combines science with a compelling, quest-driven characterization of misfit and scientist protagonist Nilanjana Sikdar. Fink and Cranor read 10/15 at 7 p.m. at the Morton Library in Rhinecliff. 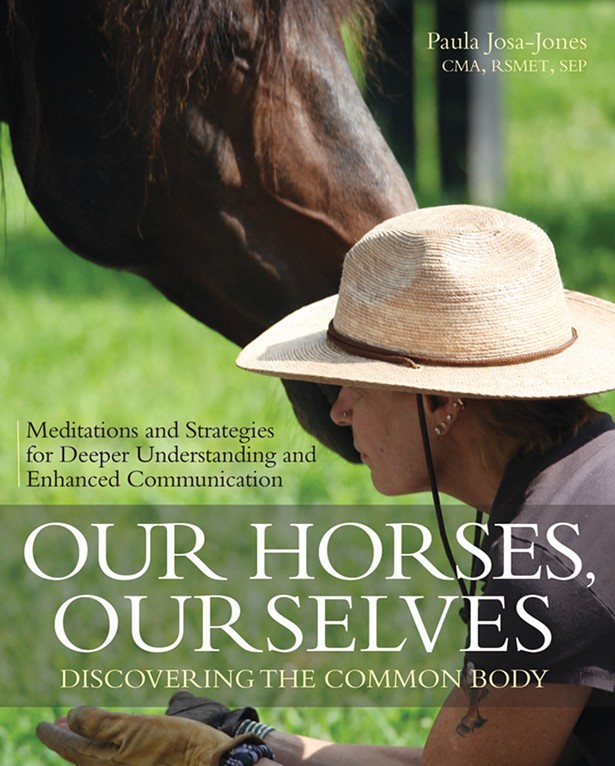 It’s no secret to riders the importance of bodily connectivity between rider and animal. Paul Josa-Jones’ latest book provides information and advice for cyclists looking for beneficial movements and ordinary people looking for mindfulness. With several “Try This” sections offering timestamped exercises and beautiful color photographs of horses and riders, Our horses, ourselves is as visually appealing as it is educational. Josa-Jones reads 11/11 at 4:30 p.m. at the Ellen Lynch Gallery in Chatham. 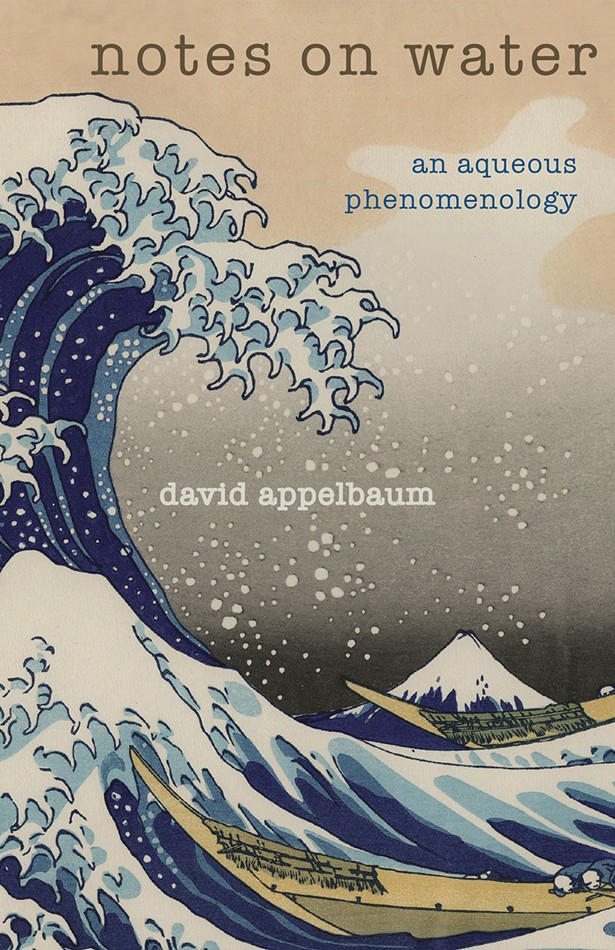 Notes on water: an aqueous phenomenology

SUNY New Paltz philosophy professor David Appelbaum’s latest book reminds readers of the spiritual qualities of water. Developed in four parts, Appelbaum explains the phenomenological connection to the mythologies of Noah, Odin, Ptah and Calypso, with thematic subsections within each. Written with a sense of poetic prose reminiscent of the flow of water itself, you’ll find lines like “And thirst imitates the current of fresh, spring air that rushes over the granite, near the forget-me-nots and ponytail, and in the cup of my hand.” A melodic text, this book is ideal to enjoy before bed. 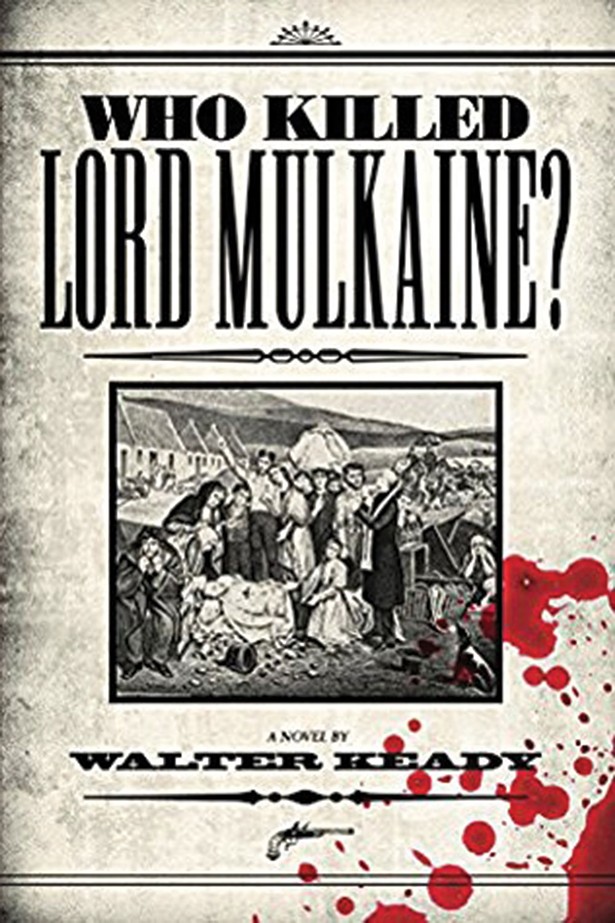 What Did It transports readers to late 19th century Ireland. Landlord Lord Mulkaine in Kildarwee is hated by almost everyone. Having a reputation as a stern, cold-hearted businessman did little harm to Lord Mulkaine throughout his life, until his murder. With a list of enemies as large as Kildarwee himself, the novel examines who is responsible for this act while introducing readers to turn-of-the-century farmers and the problems of simpler times. Who Killed Lord Mulkaine is the 10th novel by Irish-born author and former Catholic priest Walter Keady who lives in Hopewell Junction. 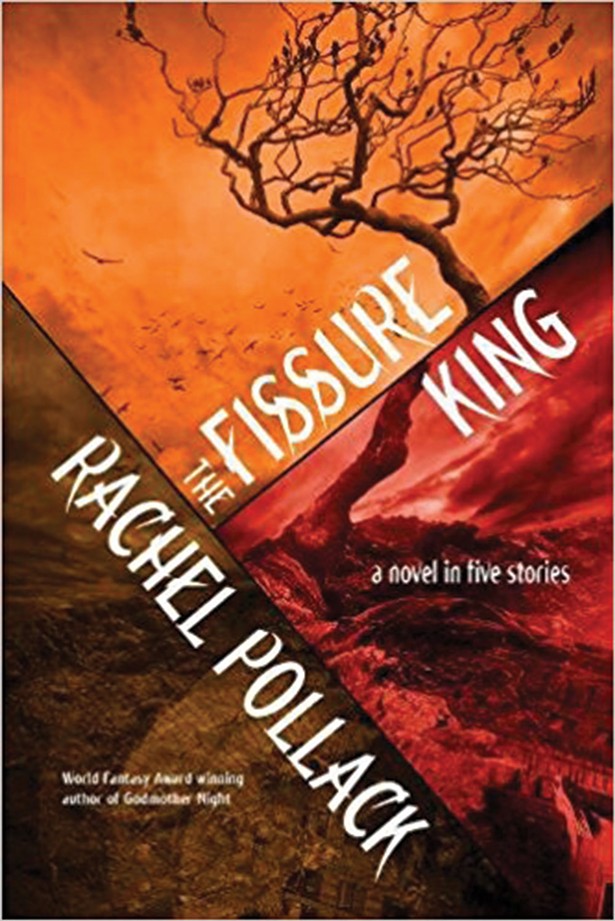 The Fissure King: A Novel in Five Stories 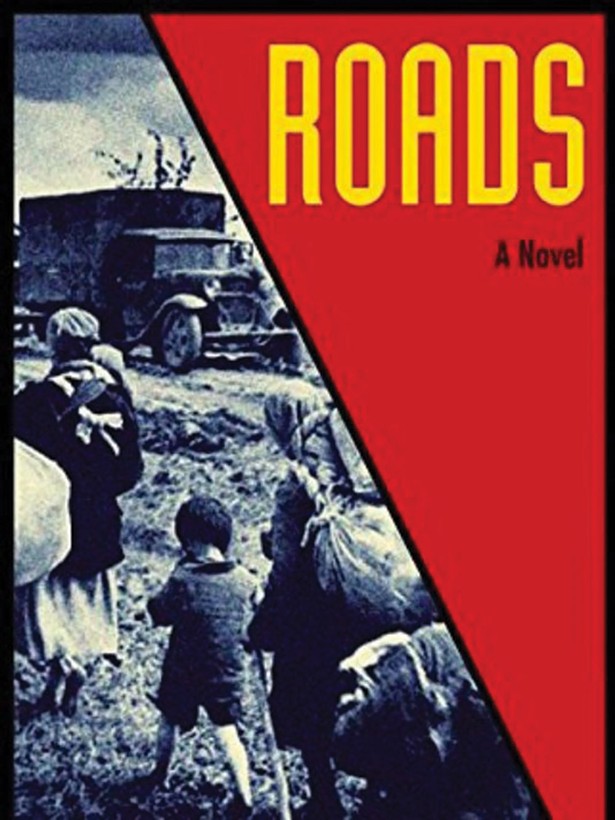 Slate Hill writer Marie Antropow Cramer’s debut novel is a work of historical fiction. Enter Yalta, Crimea, occupied by Nazi Germany, where 18-year-old Filip marries his childhood partner Galina in hopes of a better life. Their romance is tested as they endure World War II. Eventually settling in Dresden with Galina’s parents, their family is separated as bombs fall all around. A dark tale told with elegant prose, this novel offers an intimate portrait of refugees navigating uncharted territory in uncharted times.